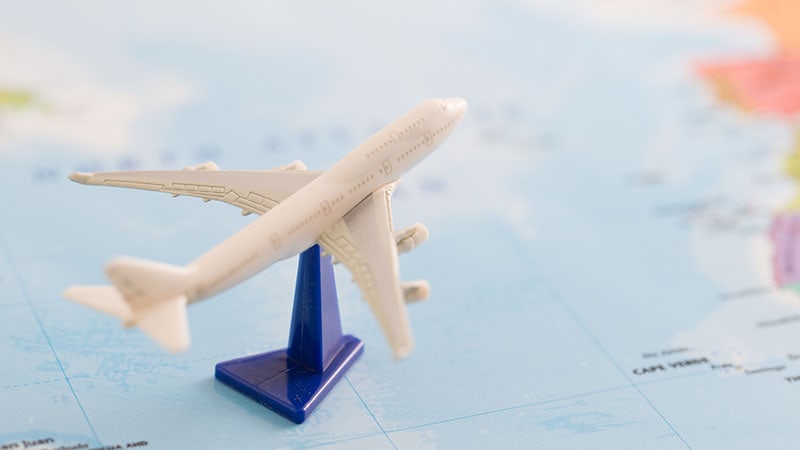 Love has no limits… In April 2017, there was just something between us – I already had butterflies even before he was in the same room as me. I was in a relationship at the time with my boyfriend of a year and a half.

Our story started when one of my long-term school friends moved to America for a work placement year. In this time, he trained to become a pilot alongside his work. This is where he found my one. My one trained him through his flying ratings. One day, my school friend’s grandma passed away which resulted in a trip back to the UK where my one tagged along for moral support.

Now going back to the night we met. I remember going to the restrooms trying to compose my excitement. As I understood he was doing the same. I remember the table in the bar we were sitting at and asking my current boyfriend at the time and my long-term friend where the American was as I desperately wanted to see him. At that moment, I turned around to see this striking young handsome cheeky man walking towards me. I instantly fell in love – trust me it happens, love at first sight is a thing. As he walked towards me and tucked in his shirt into his lovely suit I was jumping and skipping around in my head. We instantly connected – we sat opposite and diagonally across from each other and our body just naturally faced each other cutting everyone else out of the conversation. Flying was obviously a massive topic of conversation but also our difference in cultures where another hit. I was a little sneaky as I didn’t quite catch his name so I asked him to add me on Facebook that I could come over and visit him in LA and also get his full name. I think the best bit of our night was the final hug. There was just something different, something undesirable that not only happened in that hug but that night too.

We took a photo that night that I added to Facebook and as soon as I walked through the door my mum was like “He is the one, who is he?” I instantly shrugged it off like it was nothing. I remember thinking he’s the one, even my mum sees and she has never said that in my life so he must be.