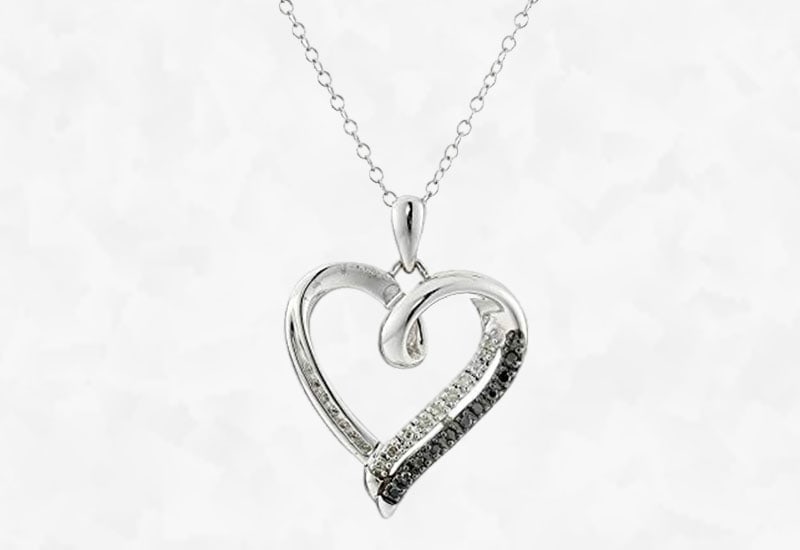 I looked up into his eyes, and softer than I expected I said, “Okay”. I wasn’t going to freak out or disregard what he said. Because to be completely honest, on our second date that week, I knew I was done looking too.

Meeting Tayler, even to go on the date, was something that I was choosing that was different. I was choosing to step out of what I had known, basically for my whole life, and I jumped into choosing something for myself. Something that was completely my own. I didn’t even really tell anyone that I was going on a date with Tayler. All of my past relationships had been because of someone introducing us, or we were part of the same friend group, or I don’t know – it was always what I already knew. But I stepped outside of that circle and Tayler was my first big moment. And that’s something that stuck with us into our relationship; we’ve continued to step outside of our comfort zones, we’re just doing it together now.

One of the first comfort zones for anyone, I think, is our personality. Our ways of doing things, mannerisms, habits, little quirks, and even our approach to how to think about things. They’re so comfortable because we lived with them for so long. It was our personalities that was the first place of overcoming for us. Let’s start with the most obvious one: communication. I’ve had to learn how to communicate on my feelings, on the day-to-day things, and I’ve learned to get to the point of a conversation. Tayler learned to be gentler, and not as blunt, while still making the point he was trying to make. Now take our love languages for instance. Physical affection is my favorite way to receive love and that one was tough for Tayler because of his background. And he is all about quality time. I like to know what the plans at, I like to even have to a schedule and to be able to plan around things because I like to prepare for things. Tayler can be absolutely intentional and quick-paced at getting things done but when it comes to spending time with loved ones, he likes to go with the flow. After working through all that, it feels 1,000% better since our first year of marriage. We recognize a lot faster when things are working or being communicated correctly. We get through an argument a lot faster and we’ve learned to be a lot more honest about whatever state that we’re in.

To be honest, we have overcome a lot of obstacles in the last four years of marriage. Situations that caused us to re-examine the reality of what was happening and be honest with ourselves and others. We have overcome the drama that integrated into our lives. One thing we were very intentional about doing together was praying about it and through it, whatever the “it” was. When we didn’t see eye to eye with a family member or friend, moving to another city, and taking certain jobs; prayer was our go-to thing. Even during the seemingly dark parts of our lives that include getting into a roll-over car accident and enduring a miscarriage after years of trying.

With all of these obstacles, we still choose each other. Choosing one another in marriage isn’t always the easiest thing to do. And choosing to continually love the other person can be hard when you have life’s obstacles thrown at you. But he is my person, the one person I prayed for since I was fifteen years old. Whatever obstacles we endured, it doesn’t compare to the joy we have shared together. When we found out we were pregnant, even for the short time, we were so joyful knowing that we were able to conceive. And when we survived our car accident, we learned to cherish the little moments we had with each other and with our friends and family. We choose to overcome every obstacle that gets thrown our way, together.

When we first met, we both knew what we didn’t want. We no longer wanted to stay in our comfort zone because life was waiting on the edge of that. While we knew everything we didn’t want, we found everything we did want. We just happened to catch each other at the right time. We learned a lot about ourselves and each other over the last four years of marriage and honestly cannot wait to see what else God has in store for us. And all it took was a simple choice. It was my favorite choice I made with my husband; when we chose to start talking to each other on a faith-based dating site.

When Tayler proposed he said that he would have another gift for me. He gave me this necklace with the words “You have me and my heart for the rest of our lives.” We got married seven months later.