Home Love stories Story out of your life Crystal clear 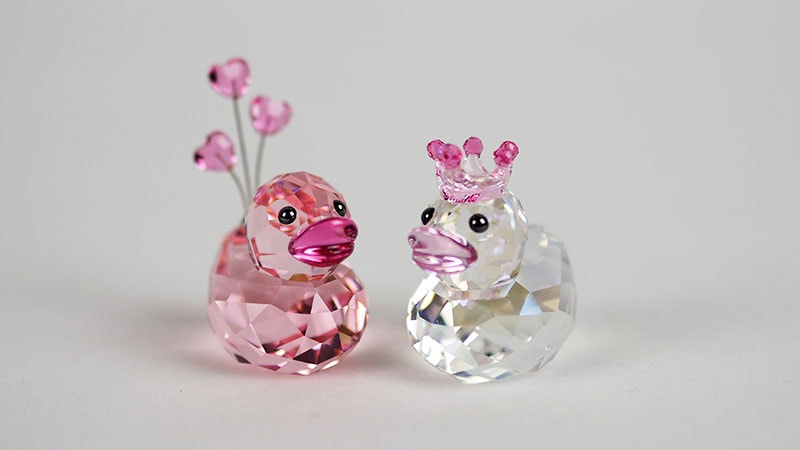 I was incredibly lucky to have met my firstlove at the age of 15. She was my first girlfriend and all of our first experiences we had together. Within a short period of time, I knew deep inside that she was the woman of my life.

Her passion has always been collecting glass figures that her parents sent to her on special occasions. After we had spent a year together, I scraped together some money and bought her a glass figure to show her how much I loved her. Over the passing years, we got married, had two children and built a house. Every year on our anniversary, my wife repeated her wish for a matching figure. She said that they were only complete in pairs, just like the two of us. Every year, I promised her one for the following year.

In my mid-forties, I felt that I had missed out on something by being with just one woman. I started to go out into town, having sex with other women. I did not care that I would hurt my wife and shame my family. At some point my wife could not stand this situation anymore. I came home to an empty house. At that moment, I realized that I had not only thrown away the last 25 years of my life, but that I had also lost the most valuable thing to me, my family. I understood now that no other woman in this world could have ever given me the same feeling that my girl gave me. I hated myself for taking everything for granted andfor only caring about myself. I decided to do everything possible within my power to get her back. I pleaded and begged, I tried to prove my love and loyalty, and made a fool out of myself. Exactly one year after she left me, I bought a second figure made out of glass. The one she wanted for so long and the one I had never bought her. I went back to her with this figure to apologize for all my mistakes and begged for forgiveness for one last time.

Together we have given these two figures to the Museum of Lovestories. Not because they are not united. But just because they meant to be together just like the two of us.