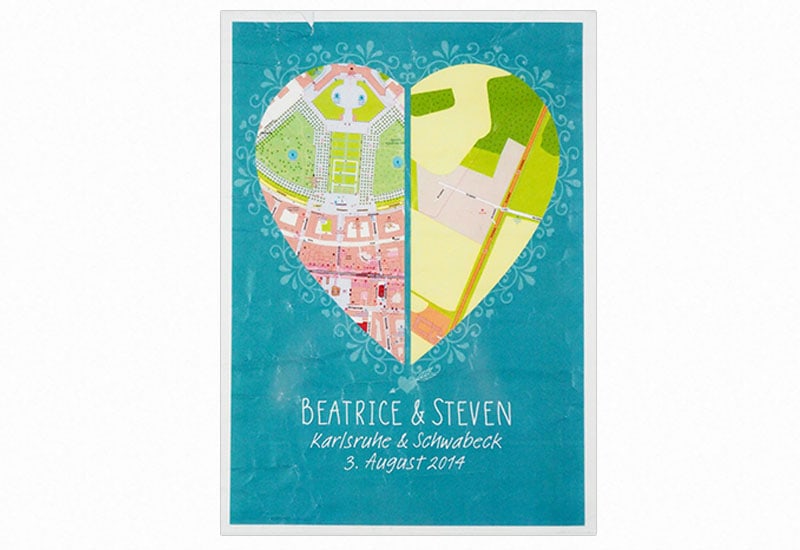 At the end of November 2018, my boyfriend and I fulfilled a lifelong dream. We travelled to New York City during the pre-Christmas period. It was indescribably beautiful to see the Christmas decorations and the festively adorned shop windows. Only the look at the most impressive Christmas tree in the world – the one in front of Rockefeller Center – was more beautiful. That’s where the most emotional moment of my life should happen at the end of our journey.

On the last evening, my boyfriend and I wanted to visit the viewing platform of Rockefeller Center. Since we were there a little early, my boyfriend suggested to take a picture of us in front of the Christmas tree. What I didn’t know at that time was that he had organized a man disguised as Santa and a singer who was already waiting for us. After Santa had taken a picture of us, he allowed us to reach into his gift bag. I pulled a rolled piece of paper out of the bag. I realized it was a kind of heart-shaped city map which had our names on it. But before I understood why our names were so randomly written on that map, my friend kneeled down and proposed to me accompanied by the singer. …..and of course I said YES.