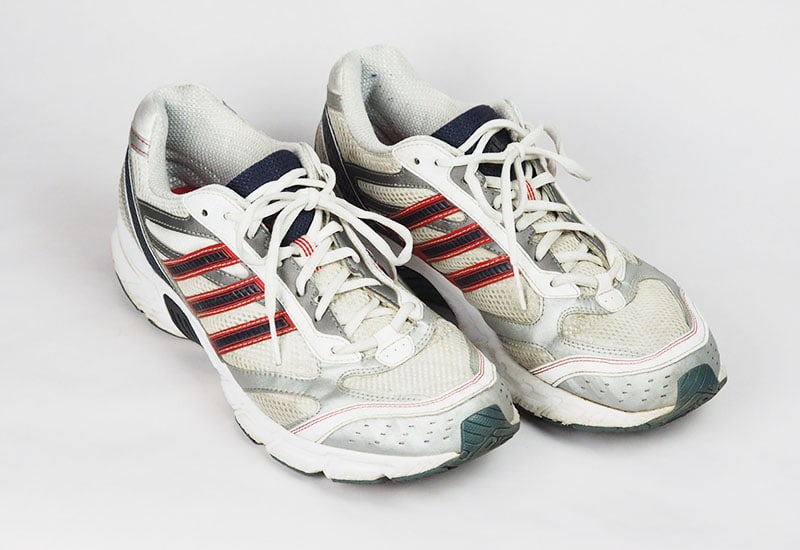 Rich is from a small town in Northern Illinois and I am from Lincoln, Nebraska. We are 590 miles apart. We met through “My Fitness Pal” after he sent me a friend request. It actually took a few months for us to start chatting. In fact, I almost deleted him since we really had no interaction, but something told me to reach out. After I reached out, there was no going back!

After a few weeks of talking, Rich drove 9 hours to take me on a date. I honestly believe the love was already there, but seeing each other for the first time confirmed it.

At the time, he was training for a marathon and a half at Disney, and he asked me to join him. From there, “Team Strong” was formed. We crossed that finish line together, and the evening after the full marathon, surrounded by those we love, he proposed.

We were married June 24, 2017. Though we still aren’t living together, we will be under one roof this fall. We have been going strong for almost 5 years now and look forward to the rest of our lives together.