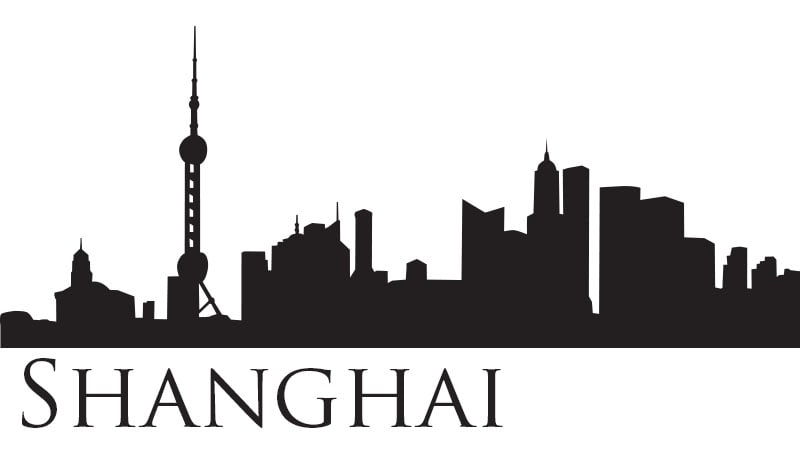 I never saw myself ever being in a long-distance relationship but when I met this one I knew it was something special. I had already been offered a job in China when we both matched on Tinder. We went on a few dates and things blossomed pretty quickly. I told her I was moving to China and she told me how she had started applying for jobs in Beijing the year before. As she was offered her dream job in the U.K, she pushed it to the back of her mind. Fate or coincidence?

A few months later I moved to China and she decided that she wanted to come as well. After what felt like the longest three months, she joined me. But it didn’t end there. The school messed up her visa and she had to leave China. Little did we know it would be another three months until we saw each other again. Now she’s back and we have a beautiful new apartment in Shanghai, a puppy and we both couldn’t be happier!

Long distance relationships are hard and very emotionally testing but we can say we made it!